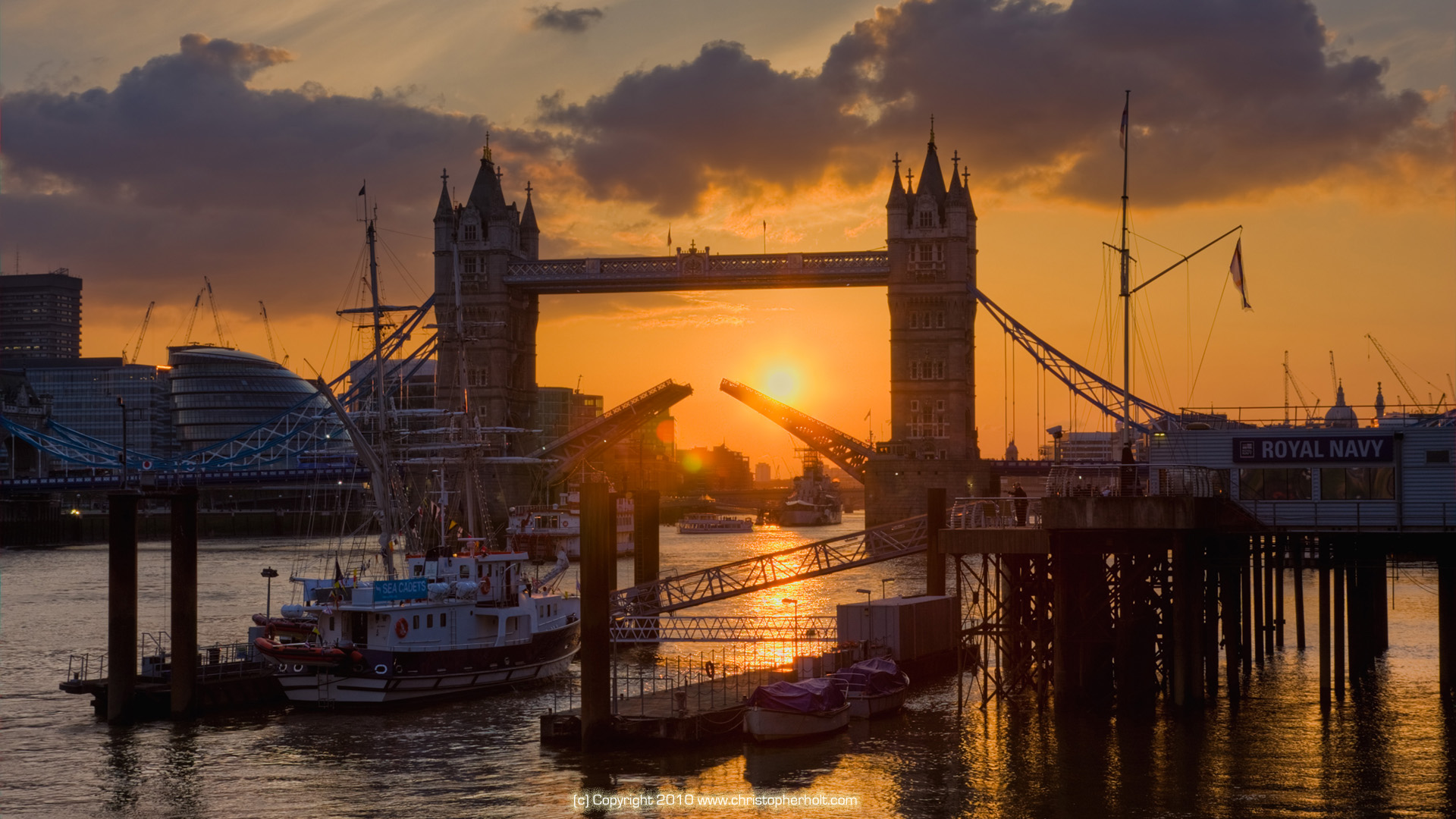 This is indeed the most comprehensive selection of London wallpapers. All of them are in High Definition with a resolution of 1080p. We can see all the most notable places in London in them, from the amazing Big Ben to the red phone booth that you can find them in these wallpapers. Indeed London has many amazing attractions for the people visiting it from the different parts the world, from sports to the most royal palaces, everything is there.

London, located in the southeast of the UK, is the capital and largest city in the United Kingdom. At a time the capital of the British Empire, it is now the headquarters of the Commonwealth. The main London tourist attractions are concentrated in the West End, which includes department stores of Oxford Street, theaters and neighborhoods such as Soho, Covent Garden, Mayfair, Piccadilly Circus and the place of Leicester Square. The most famous landmarks of London are the British Museum, the Tate Gallery, the Tate Modern, Madame Tussauds, the Palace of Westminster and Buckingham, the Imperial War Museum, the Science Museum, the National Gallery, the National Portrait Gallery, the Tower Bridge, Big Ben, the Tower of London, London Eye, St Paul’s Cathedral and Arsenal Football Club Museum. Most of them can be found in the UK wallpapers.

The most prestigious place in London is Buckingham Palace. It is where the British monarchy lives. British flag flies high over it, if the queen is there. When a member of royal family dies it is flown half mast. In London, the tourists have the opportunity to visit London eye which has a height of 135 meters, tourist can have a view over whole of London.

We hope that you would find our selection of London wallpapers as useful. To download an image, do not forget to enlarge it by clicking on it. Then you can download it and set as the background of your desktop, please do let us know about your amazing wallpaper choice in the comments below. If you want share any special London themed wallpaper with our audience please do let us know.

So which of these wallpapers did you like the most?