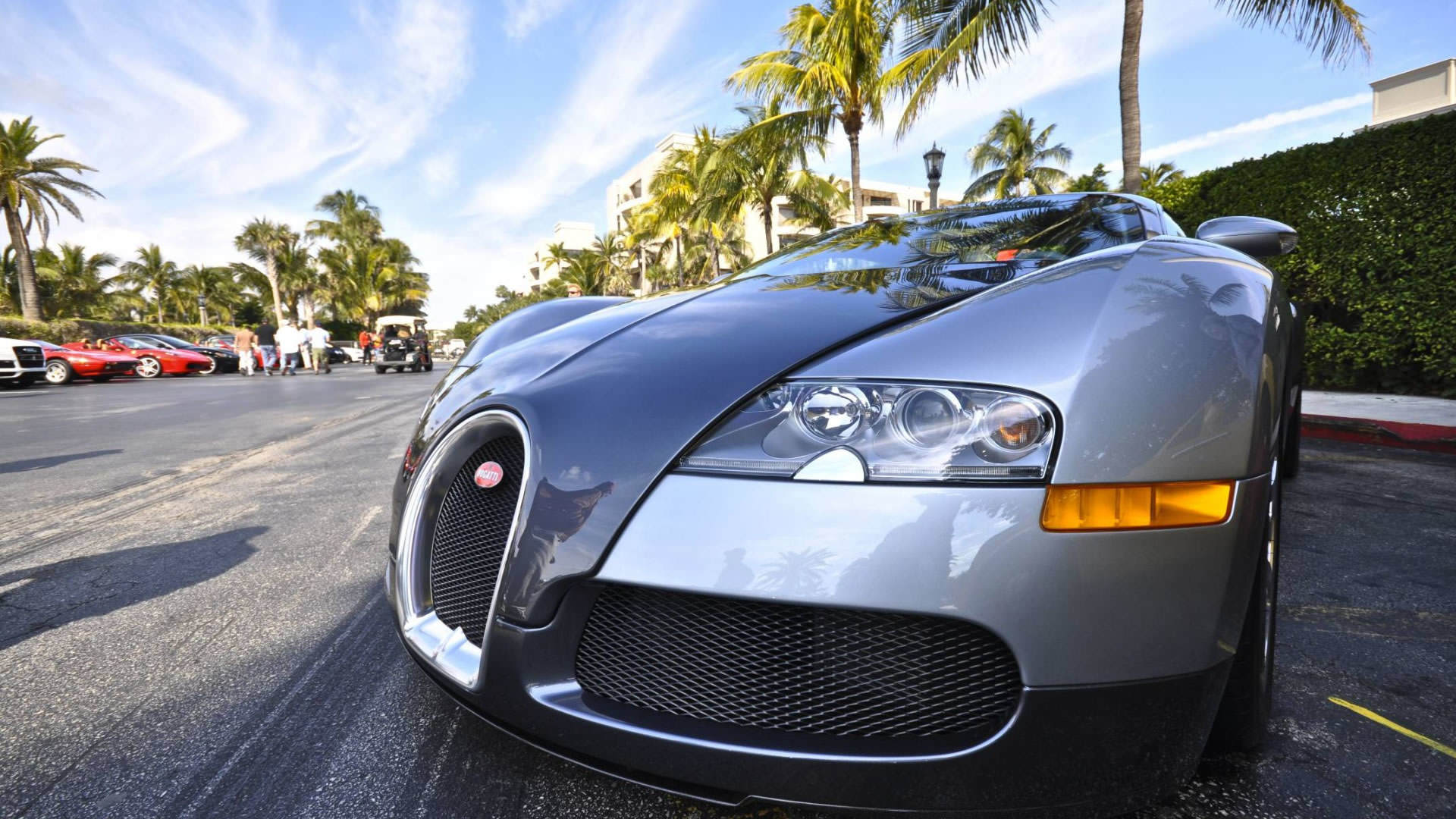 The most beautiful selection of the Bugatti Wallpapers. You can use them as the background for your widescreen computer, laptop or iPad. All of them are high quality, high resolution and high definition. To download wallpaper a cool wallpaper of your choice simply click on it to enlarge it and then you can save it and set as the background of your device.

Bugatti is a French car maker which is a subsidiary of the German group Volkswagen AG. Founded in 1909 by Ettore Bugatti, the company has long been considered a pioneer in the field of automotive and luxury sports cars. It has the slogan: “Nothing is too beautiful, nothing is too expensive”. Bugatti also holds more than 1000 patented mechanical inventions. Bugatti is particularly strong in racing, especially in the first half of the 20th century, with its “legendary” blue cars of France. It has a record of more than 10,000 international racing victories and 37 world records. Bugatti was forced to terminate its activities soon after the Second World War.

New car productions named Bugatti started after the disappearance of the brand. First in 1987 by Italian Romano Artioli as the “Bugatti Automobili SpA” and in 1998 by the German group Volkswagen AG with the creation of the company’s Bugatti Automobiles SAS. In 2005, Bugatti produced an exceptional model, a supercar: the Bugatti Veyron 16.4 and its versions Grand Sport, Super Sport and Grand Sport speed.

In 2015 Bugatti Veyron announced the end of the model that it produced in 450 copies and the arrival of a brand new model for 2016 to be called the “Bugatti Chiron,” the name of the Monegasque driver Louis Chiron.