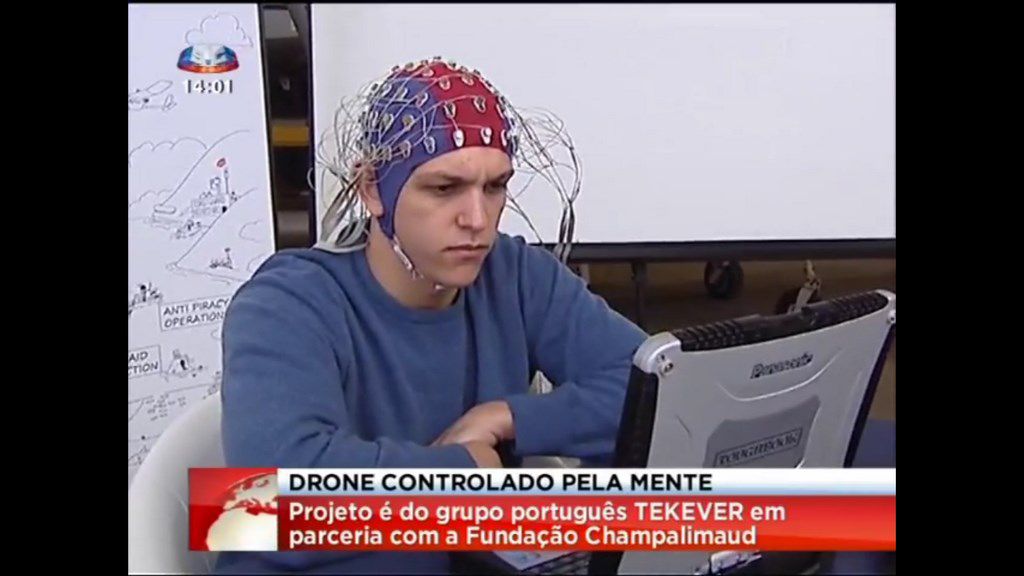 As part of the European project Brainflight, the first flight of a drone controlled by thought has just taken place . Tekever, the Portuguese company that is doing this experiment, is convinced that this technology could one day be used by commercial aircraft pilots. In the shorter term, this system could also help people with disabilities or people who wear prostheses.

Last year, we wrote an article about the first test flight by power of thinking using a simulator system. The experiment was conducted by German researchers from Technische Universität München and the Tub ( Technische Universität Berlin ) as part of the European Brainflight project. It brings together several partners and is coordinated by Tekever, a Portuguese company specializing in The trial, which took place in Lisbon, Portugal, involved a driver with a EEG helmet detecting the electrical activity of the brain . EEG  signals are used by the algorithms developed by Brainflight which are able to link thoughts with precise controls. In this case, once the UAV is in flight, the pilot can turn it right or left just by thinking about it. For this, he needs to focus his thoughts on a screen displaying a circle that he move up or down. The experiment was filmed by a team of the BBC. 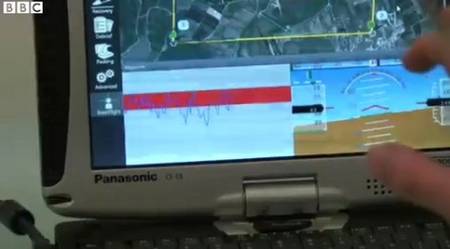 Will one day we will be able to control the aircrafts from ground using thoughts? Well, experts cited by the British media are very skeptical. Of course, Ricardo Mendes, the director general of Tekever does not agree. “The technology and regulations evolve. We learn many new things with the evolution of technology. Will it happen? The question is not “if” but “when”, he said. After all, the driverless car is no longer a figment of the imagination, the system is secured by a set of algorithms that are there to prevent failure of the driver.

Tekever considering a scenario where a person would pilot a plane as simply as when he is walking or running. This would allow the pilot to concentrate on more demanding cognitive tasks, like the top athletes who focus on their tactics, having integrated the basic techniques. But in the short term, Tekever believes that this technology could be adapted especially to help injured or disabled to control aerial vehicles, ground vehicles (automobiles , boats, trains) or prostheses . But it still seems that there is still a long way to go before we arrive at a viable practical application.