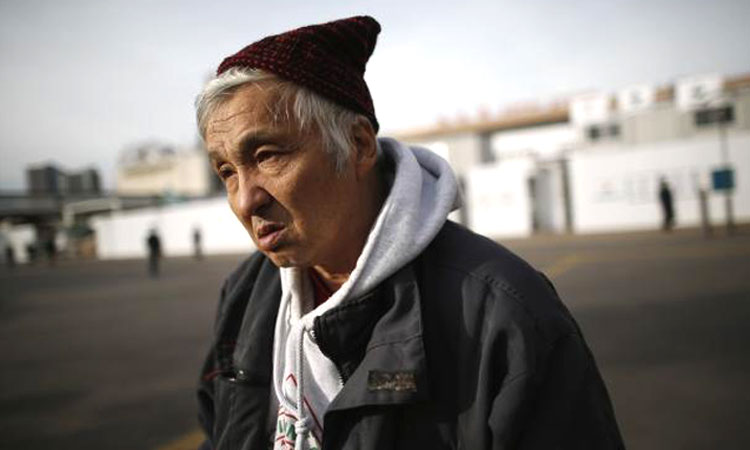 Advertisement
It is a indeed a human tragedy unfolding in Fukushima. To decontaminate the nuclear reactor, some companies have mass hired the homelessness from all across the country. They are underpaid and risk loosing their health due to hazardous working conditions in and around the reactor.

This news is indeed alarming: the Japanese authorities have committed hundreds of homeless for cleaning and decontamination of nuclear power plant at Fukushima. Public financing for the project is estimated to be 25 billion euros. These men were recruited from all across the country by the subcontractors companies. These homeless have the advantage of being a convenient and inexpensive labor force.

Furthermore, these subcontractors exploit the weaknesses and vulnerabilities of these homeless as they are paid only about two-thirds of the salary that they pay to a normal “fresh” worker. Many in Japan regard this practice by subcontractors and recruiters  as illegal and not really ethical. 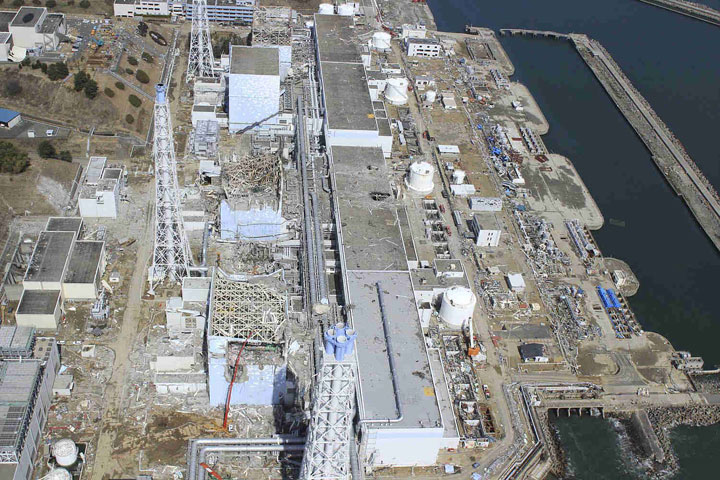 The president of one of these subcontractor Aisogo Service, has even defended this practice and the failure to carefully monitor people who are working in these hazardous conditions. He explains: “If you start paying attention to each person, the project could not go forward. You do not get even a tenth of workers you need.”

Result, subcontractors earn extra money while homeless does not earn much. Not to mention, the health hazards of exposure to high doses of radiation. Take the example of a person who worked for a month in the center for just a total of € 7. The man in question has disappeared shortly after this information has come out. In addition to the miserable wages and extreme working conditions, workers must also pay a significant amount for shelter and food. In the end, some of these workers are in debt to their employers: a debt that increases as they continue to work. 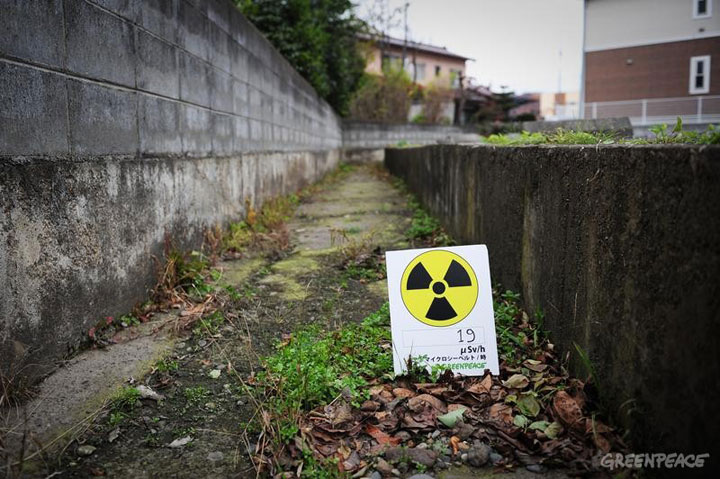 All this has been revealed by a survey of the news agency Reuters and these revelations came as the Japanese authorities announced that the decontamination project is two to three years behind the schedule as compared to the initial deadline of March in 2014 . 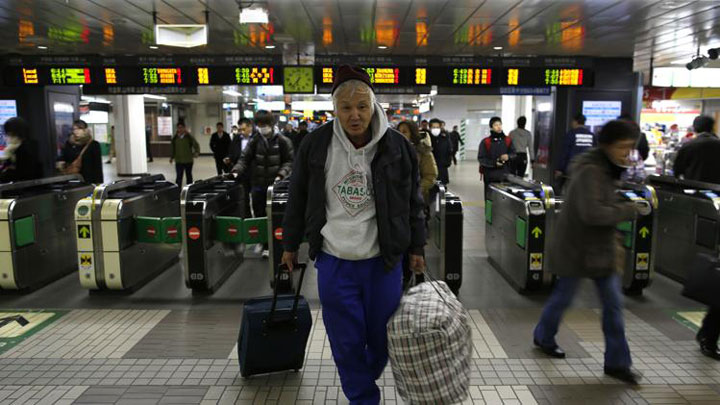 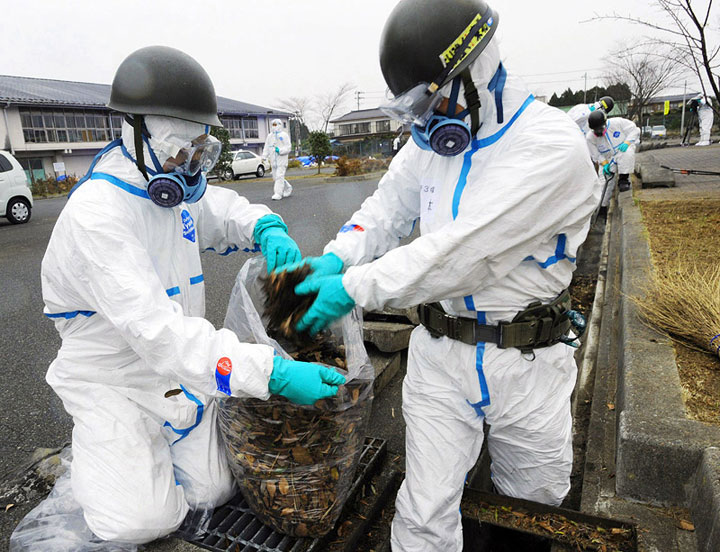 This practice is shocking: the authorities are taking advantage of the plight of homeless people to perform the dangerous task of decontamination of the nuclear plant of Fukushima. We think it is crucially important to decontaminate the area but we are disgusted by the fact that poor people are being exploited at the expense of their health. Do you think that this practice is justified or it is unethical?