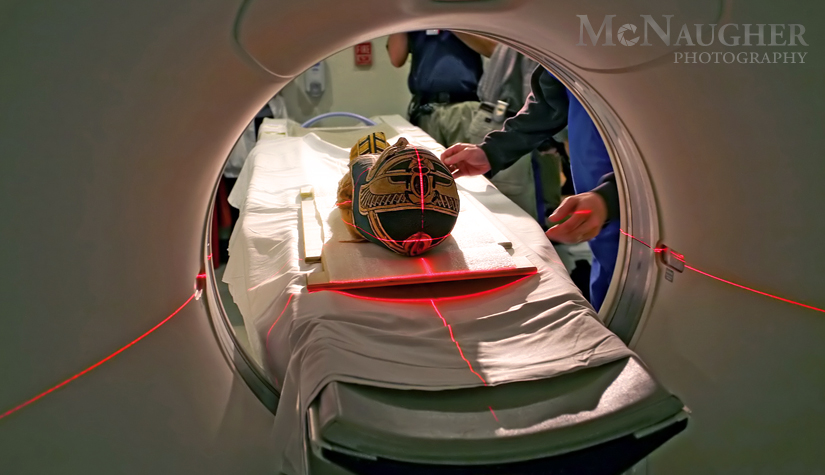 It is believed that modern unhealthy lifestyles are responsible for the heart diseases nowadays. However, a recent research on mummies of Egypt simply puts this belief in question. This research is done on mummies of Egypt by Al Azhar University which reveals that clogged arteries are found in those mummies as well. Scans of 4000 years old mummies clearly give the notion of heart attack. However, some experts are questioning the hypothesis that fatty diets and luxurious life are responsible for this disease. According to them genetics may have played their role.

Dr. Adel Allam is a nuclear cardiologist at Al Azhar University and heading the research. According to him it is the popular belief that Atherosclerosis (heart attack due to clogging of arteries and resulting decrease in blood supply to brain) is a disease of modern times. Where people eat fat rich diet and do not exercise much resulting in diabetes and heart diseases. Many people speculate that if we go back in time there will not be such problems.

However, the research presented at the annual meeting of American College of Cardiology by Dr Allam negates this belief. Earlier, this research group has also done research on 16 mummies. 9 out of 16 mummies were found to have atherosclerosis which is normally caused by cholesterol. Then in order investigate some of the claims that these Egyptians were rich so ate more fats and had a lavish life-style. They, then, expanded their study to Lima, Peru, America and even Mongolia and found the same results. 38% mummies had heart diseases with an average age of 37 years. 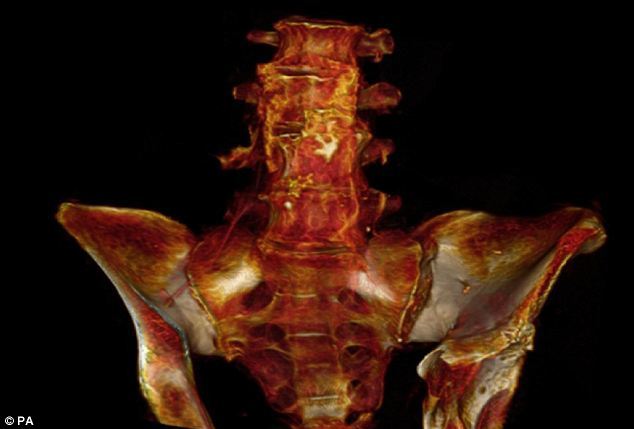 Besides the mummies, the group also scanned 178 cancer patients and findings were same i.e. 61 percent had heart diseases in the age of 14-48 years. On this, Dr. Allam comments that all these mummies had the same severity of atherosclerosis. The heart disease is not only just related to fat rich diet and lack of exercise but according to him genetics also plays an important role. So, summing up this conversation, Dr. Randall Thompson, a leading researcher at Saint Luke’s Heart Institute in Kansas City explains that humanity has been suffering from heart disease for over 4000 years. Thus, we can conclude that having an healthy lifestyle does not completely ensure protection from heart diseases.