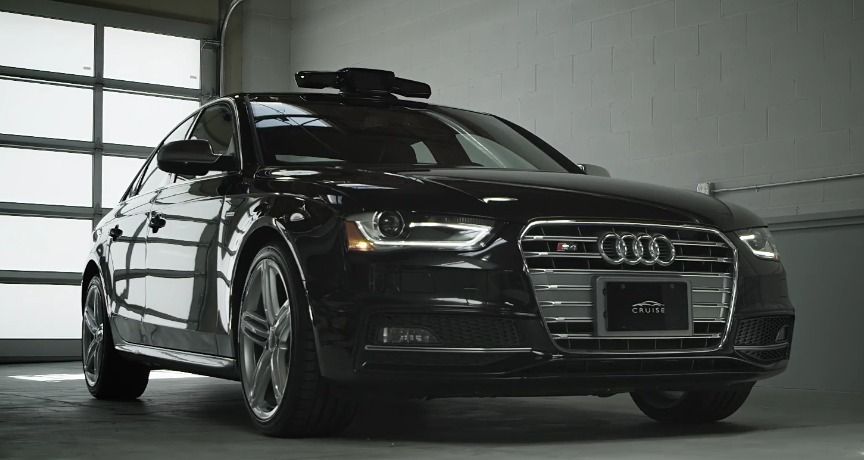 Cruise Automation, is the first Californian company that has devised a Kit to give autonomous functionalities to a classical car. A set of sensors, cameras and onboard computer allow the driver to let the car run in an autonomous manner on the highway. The first of such kits will be available for $1000 starting from 2015.

It is true that autonomous car is now becoming a reality from a technical point of view, but from a business point of view there are many unanswered questions. It is quite unclear what would be the price of this type of vehicle. We can presume that it will be high, as is the case with any emerging technology. It is also necessary that the new technology must be compatible with the existing cars in the market.

Cruise Automation, a start-up based in California, has unveiled a kit for providing a car with series of autonomic functions. The system, called Cruise RP-1, is presented as a solution halfway between the autonomous car, like those of Google or Volvo, and the cars with automatic gear regulation systems. On some highways whose route is already stored in the car, the driver can activate the autopilot. The autopilot uses the markings on the road as guide, knows how to regulate your speed and apply the brakes to avoid collisions. Although, the driver can remove his hands from the wheel, still he needs to be focused on the road in order to take control at any time. 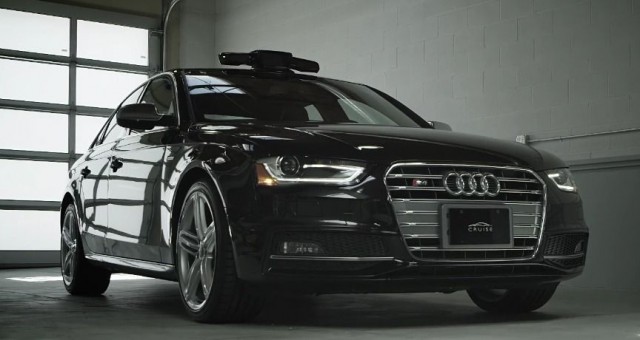 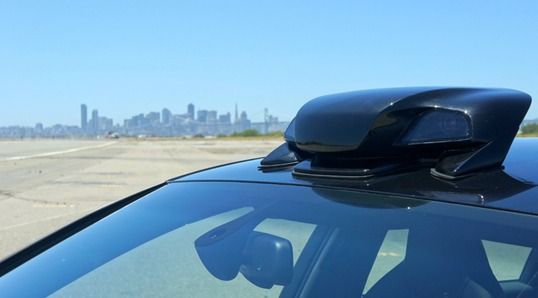 Some features in the Cruise RP-1 already exist in some of the existing vehicles,  such as the standard collision avoidance radar and detection of crossing the lane. The kit comes in the form a module that is installed on the roof of the car in which there are two cameras, an inertial measurement unit, a 77 GHz collision avoidance radar, a GPS and a 4G/LTE module. Controllers are installed on the steering, throttle and brakes. The unit is controlled by a computer installed in the trunk.

To work, the system must memorize the route it is going to run on. For the moment, its use is limited to certain state highways of California whose laws will authorize the use of autonomous vehicles starting from this autumn. Cruise Automation plans to increase the number of routes by making a common database of different routes based upon the information collected by different cars equipped with the system. The kit is compatible with A4 and S4 models of the Audi brand from 2012. That restricts the number of potential users, especially since only 50 Cruise kits are available for pre-order at the rate of $ 10,000. They will be available from next year.