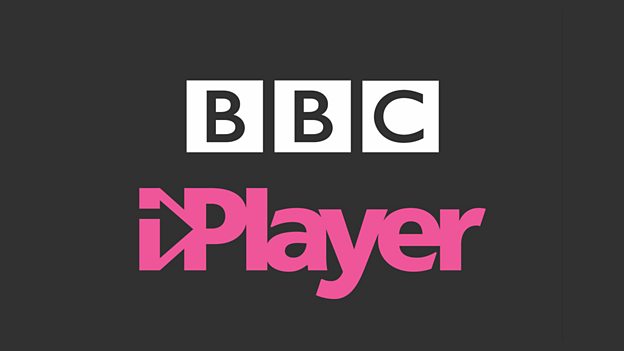 BBC’s iPlayer is a great streaming service that gives you access to everything the network has to offer. These include live programs, everything that’s broadcasted on their channels, and one of the best parts is that you can even watch and stream these programs after they’ve aired.

The downside, however, is that iPlayer isn’t available outside the UK, and they have employed great security measures to make sure that it’s virtually impossible to use the service if you aren’t in the UK.

In this article, we take a look at how exactly you can bypass the iPlayer’s firewall and access the streaming service from anywhere in the world.

How To Unblock BBC’s iPlayer From Outside The UK?

Before you go ahead and start using NordVPN to access all of the programs that the BBC has to offer, it’s important to understand what exactly a VPN is. The term VPN stands for Virtual Private Network, and it’s basically a service that encrypts the internet connection of a certain device and routes it through about any server you want. In more basic terms, a VPN can give you a different IP address.

This gives you a lot more privacy which is incredibly important these days, especially with how social media and other websites tend to collect data from users. Aside from being able to protect you from violations of privacy that run rampant throughout the internet, but it will also get you around region blocks. That way, you can access websites that will usually be blocked in the country you’re in, which for anyone outside the UK, can mean getting to access BBC’s iPlayer.

Get Into the iPlayer Using NordVPN

However, this process can be a bit different depending on the device that you’re using. On desktops and laptops, it’s pretty simple. All you have to do is launch NordVPN and connect to the UK server, once the connection has been established, you should be able to access any websites that are blocked outside the UK, including iPlayer. On a mobile device, things might be a little different.

To counteract people using VPN’s, BBC usually blocks certain servers or can detect which servers are being used by VPN services, so sometimes the server you choose one day might not work the next. So on a mobile device, you have to make sure to select a server that won’t be noticed by the iPlayer.

Luckily, there are websites all over the internet that are updated daily and contain the servers that will easily get passed the BBC firewall. So if the server you initially chose didn’t work, all you have to do is check online for alternate servers to use until you find one that works. These streaming services have very active security, so don’t be discouraged if it takes you a couple of tries to get into the website.

While you may have to take some extra steps to bypass BBC’s firewall with a VPN, it’s very possible and actually pretty simple to do with NordVPN. They update their servers daily, they have a very user-friendly interface, and it doesn’t cost that much to use the service.

The most important thing to remember when trying to access websites like iPlayer from countries where the service is usually blocked is patience. Sometimes you’ll be able to get in with the first server you choose, but other times you may have to deal with some trial and error.

But if you make sure to check updated server pages and make sure you’re choosing the right services, you should be able to enjoy all of BBC’s TV shows, movies, documentaries, and live events that the network has to offer!