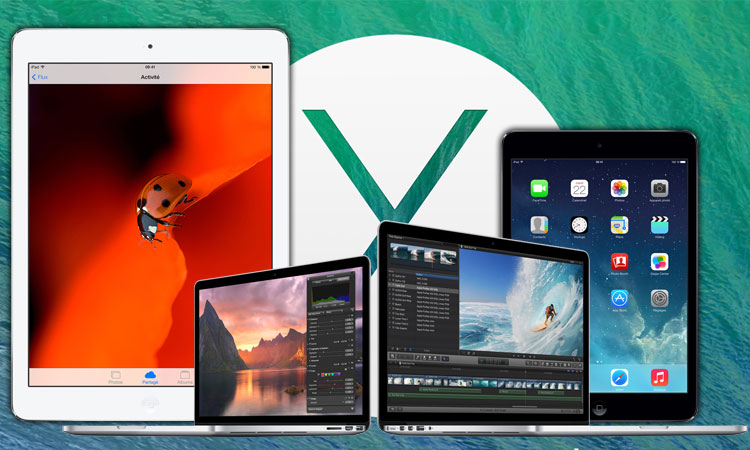 Advertisement
Apple has unveiled its new products! Tim Cook, the CEO of the company, presented the highly anticipated iPad Air, mini iPad Retina display, new Macbook and a completely new and free version of OSX: Mavericks. We presents to you these new images! 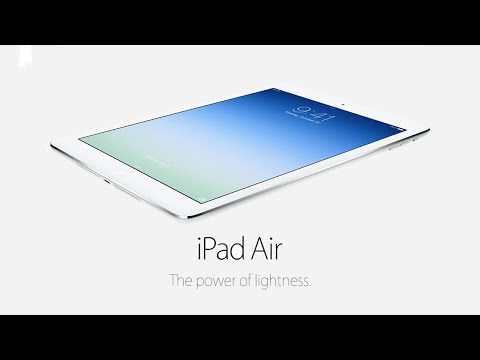 The iPad Air, presented at the end of the conference, was the star attraction of this keynote speech. This new version of the iPad, bearing the name Air, has a much more sleek and slim design than previous models.

As the name suggests, the design of the iPad Air is much more sleeker and thinner than previous iPads. Every component has been redesigned so that iPad weighs as small as possible: exactly 469 grams and with 7.5 millimeters thickness. It is 28% lighter and 20% thinner than previous versions of iPad.  A real achievement, enhanced by the impeccable finish of this tablet. 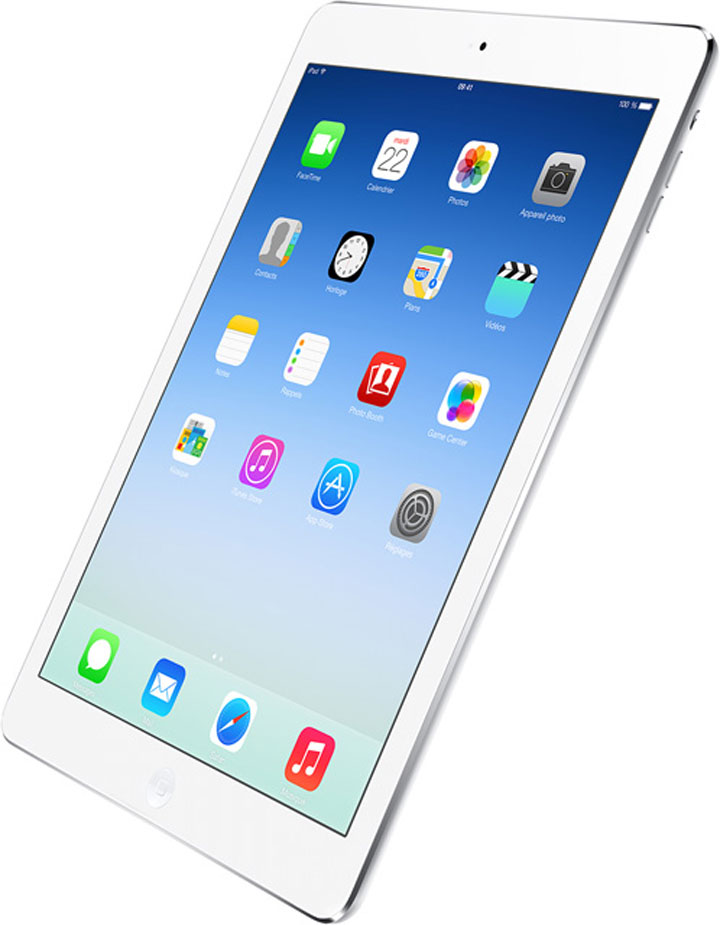 This is the same chip used in the iPhone 5s . It provides an optimal speed and graphics processing power, capable of displaying high-definition video without any jerk, as well as, display graphics of a very detailed video game realistically. The processor is 40 times more powerful and faster than the first iPhone. 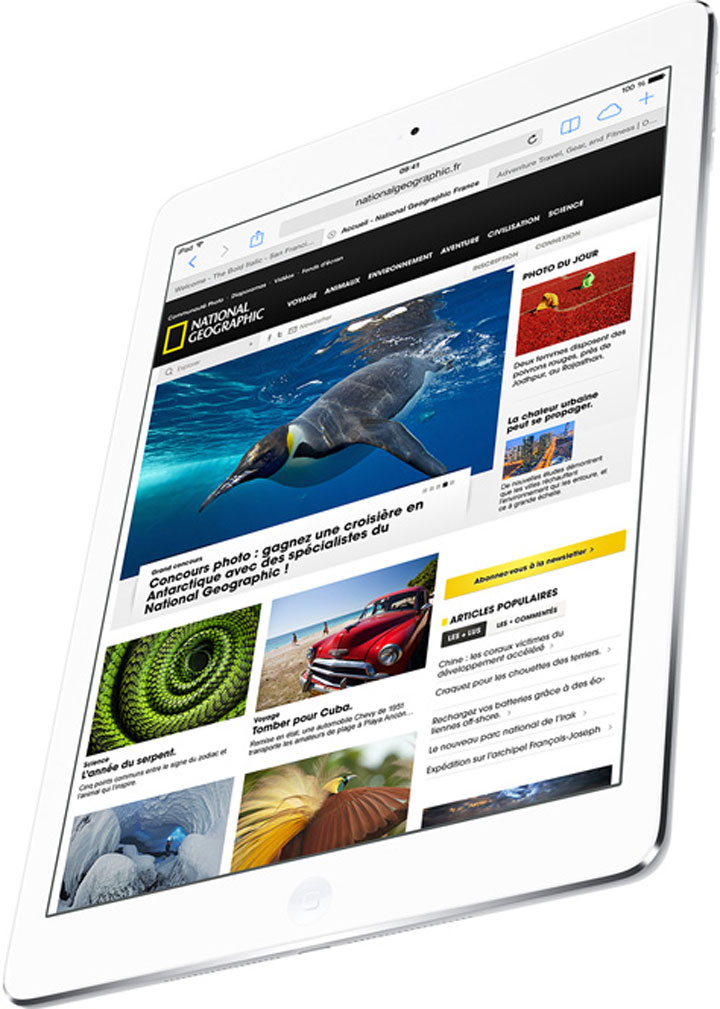 With two antennas and MIMO technology, the iPad Air provides Wi-Fi that has two times more data rate than its predecessor. As for the iPhone 5s, this tablet can also use 4G LTE frequencies to connect to internet from anywhere in the world. 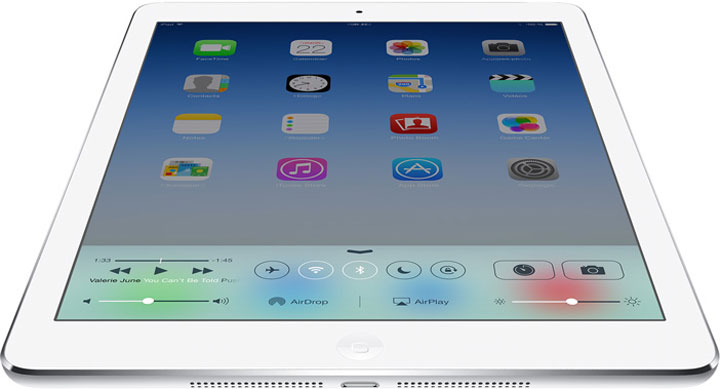 As the two new  iPhone models presented last month, the iPad Air also runs iOS 7, an OS which makes most use of  A7 chip. Both of them are designed to work together optimally. 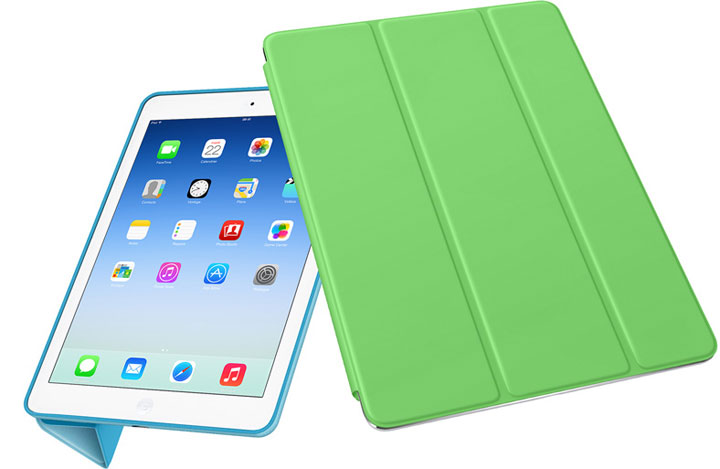 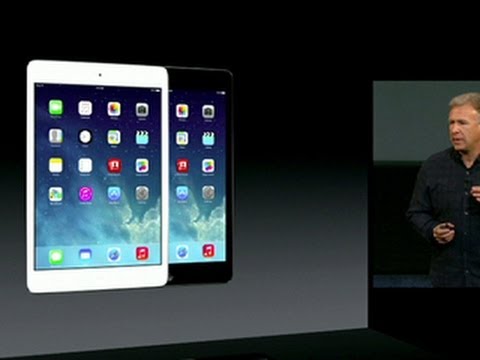 The biggest difference between this new version of the iPad Mini and its predecessors is its new Retina screen. Now, you can see your favourite photos, videos and books with extraordinary detail. Everything is detailed, clear and precise. 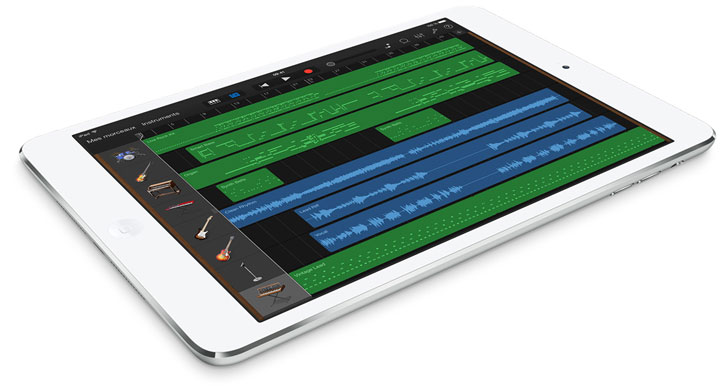 This new version of the iPad mini also uses the famous A7 chip, the processor is up to four times more powerful than the previous version, allowing you to enjoy eight times faster graphics and a battery life of 10 hours . 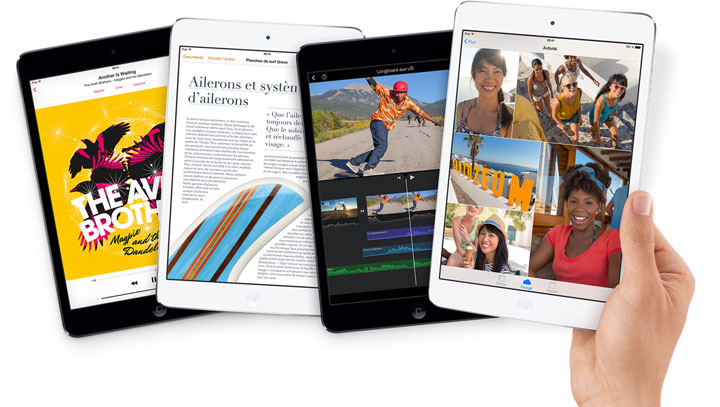 Like the iPad Air, connectivity of this miniature tablet has been upgraded. The device uses two antennas and MIMO technology, and ability to support the 4G LTE . 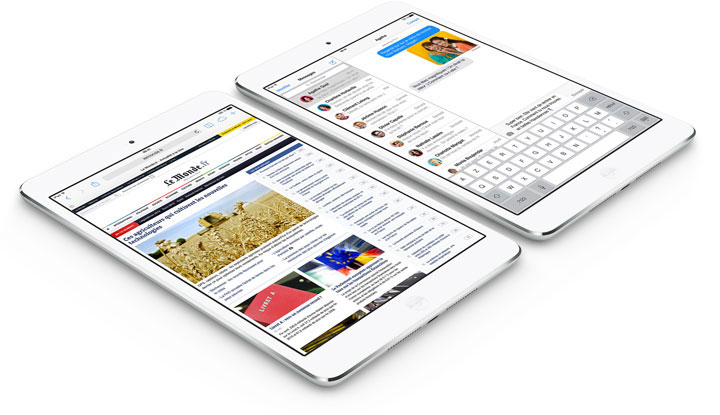 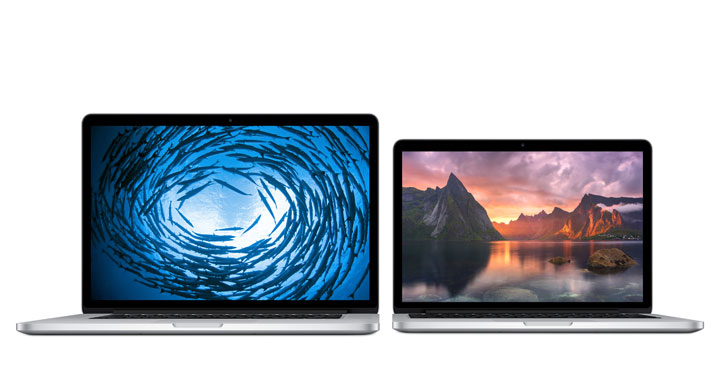 Almost all the new products Apple will have Retina screens in the future, and the new MacBook Pro is no exception. The screen has a resolution of 5 million pixel in the 15 inch version and $ 4 million in its 13 inches version.

These two new Macbook Pro versions feature Intel Core i5 and i7, fourth generation processors that allow them to process and display an incredible amount of information in no time. Graphic chips have also been improved and the storage capacity has been increased 9 times as compared to the conventional hard drive. 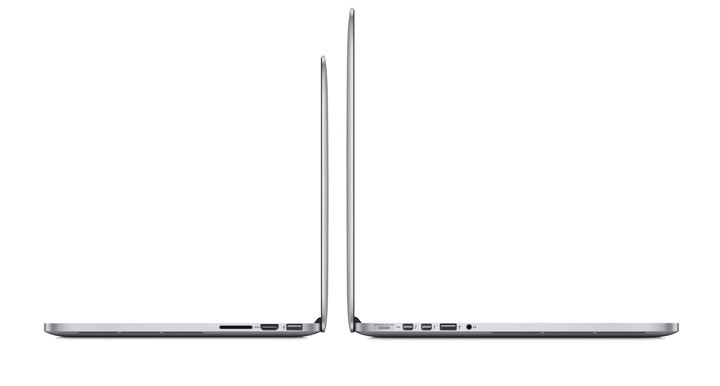 The line of the new Macbook Pro is sleek, thin and metallic in style and is not much different from previous versions. In addition, both devices are also thinner and lighter than before.

Mavericks is the newest version of the operating system OS X  for  Mac . It is the most powerful operating system ever designed by the firm and will enable dramatic new performance. It is already available for download from the  Mac App Store and is free of charge .

We hope you enjoyed discovering these new products’ of Apple. Which one of these products will you buy?