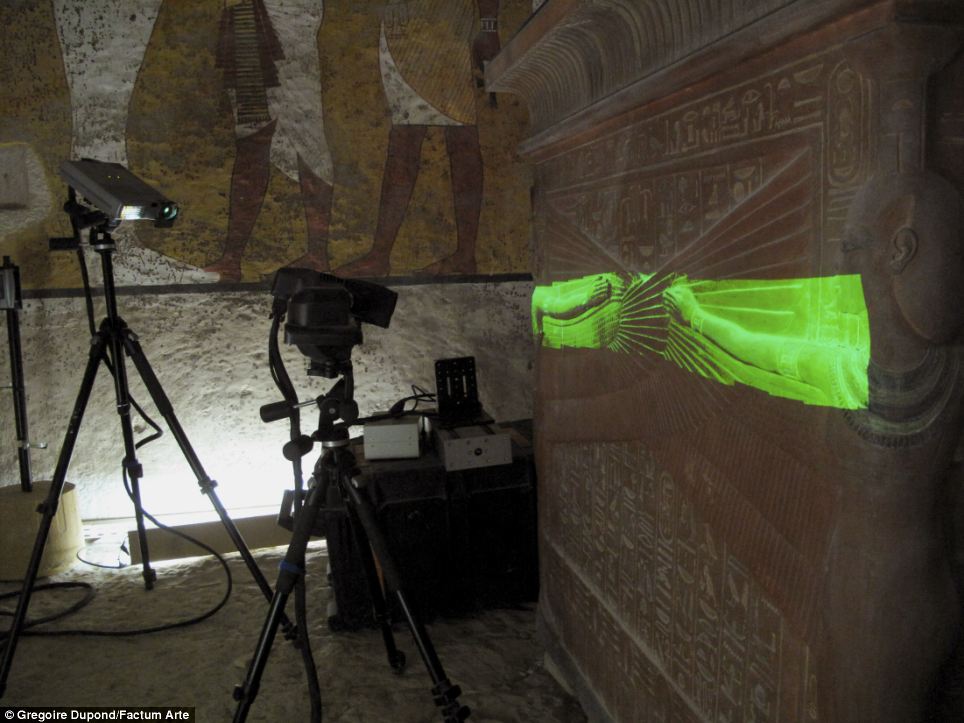 It is has been 3,341 years since the 19 years old emperor Tutankhamun’s had been laid to rest in his peaceful tomb till it was discovered in 1922 by a British archaeologist. Since, then billions of people have visited his opulent tomb. Because of this, the chamber has started to crumble. In order to protect this precious asset, an effort is being made to build its exact replica using 3D scanners and lasers. The replica has been completed in Luxor, Egypt. A dedicated team of researchers and historian from around the world has worked with meticulous precision for many years, to build this copy of the original tomb. This has been all done to make the people visit the replica instead of original so that the original building could be preserved.

Great care has been taken so that each part is replicated very carefully so that nothing could be missed. Adam Lowe is the head of the project and says, “I want people to come in and My goodness, I can’t tell the difference! Everything is the same whether it is ceiling, gate, walls, lights each and everything is as same as the original one”. He adds, “We have tried to ensure that the acoustics are similar – I have an acoustic archaeologist in my team – but this area of work needs more attention.” 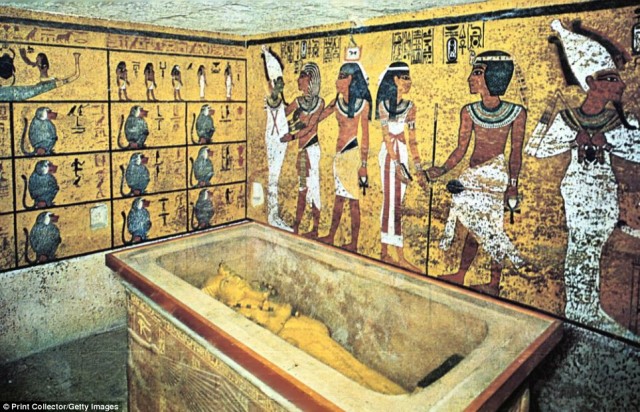 Photos and details about the discovery of the tomb are hung between the burial chamber and ante-chamber. Scientists are also trying to keep the same temperature as well. However, the number of visitors to Egypt have been reduced in the recent years due to uncertain political future of the country.  The project head is hopeful to see the exact replica of the original tomb. His motto is to protect the assets and not to destroy them. He is really very passionate about this objective and thinks that such type of activities will surely be helpful in saving the human heritage.