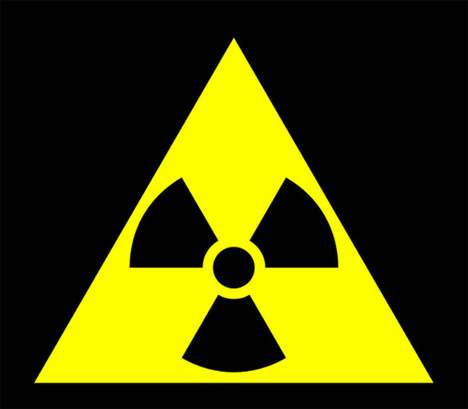 The Swedish authorities have arrested a 31 years old man in July who was trying to build a nuclear reactor in his kitchen. This story of a local newspapers made its echo in the international media.

“I was arrested and jailed when police along with Swedish Nuclear Security raided my apartment,” the man said in a post titled “Project canceled! “, dated July 22. “They took everything that was radioactive, but I was released after the investigation. However, I am still on the suspect list for the crimes against the law on nuclear safety”, he said.

Police of Angelholm was notified when a man came into contact with the Swedish nuclear authority demanding whether it was authorized for an individual to build a nuclear reactor in his home. He was arrested before the success of his project, reports newspaper 7S7.

In June 2010, a 32 years old amateur physicist became the 38th independent physicist to have achieved nuclear fusion in his own built reactor. He built this reactor in a warehouse during spare time at a cost of $ 40,000. 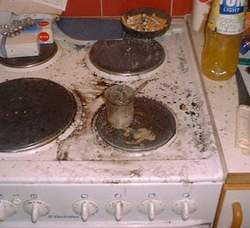