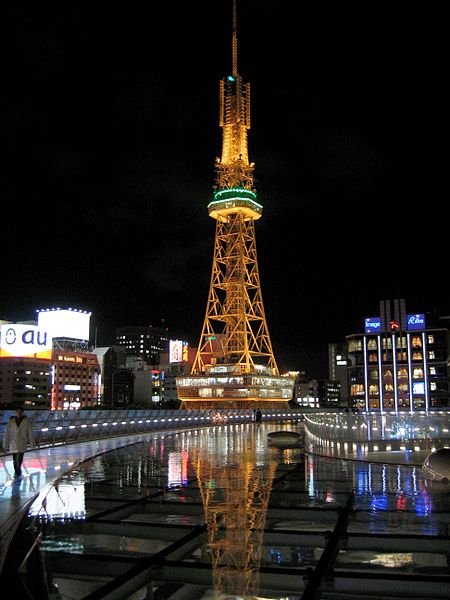 The Eiffel Tower is perhaps one of the famous monuments in the world, even though it is not a part of the Seven Wonders of the World. It has been replicated nearly more than 30 times around the world. Especially, in the Asian and American countries. Here we have compiled a list of the top 10 tallest Towers in the world.

Which one of the above monuments did you find most impressive?

Source and many more replicas: Wikipedia