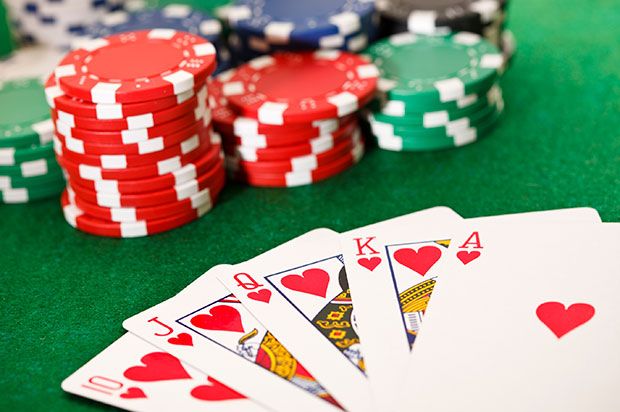 Cepheus, is a computer program developed by the researchers at University of Alberta, Canada. They claim it is invincible in a type of Poker game. It was trained by playing against itself for two months and hence it has reviewed billions of possibilities to know the game “by heart”. This achievement could have applications in other areas such as safety or health.

An important milestone has just been achieved in the field of artificial intelligence with poker. The famous card game served as a testing ground for a team of researchers from the University of Alberta (Canada) which has developed a computer program so powerful that it is unbeatable. Called Cepheus, this software has been trained in one variant of poker called heads-up limit hold’em poker. This means that it is able to consistently beat a human player, over a period of time.

In their paper published in the journal Science, researchers who developed Cepheus explain that the program will not certainly make money on each hand, but invariably triumph over the long term. “If we takes into account all the hands that may arise and if they are averaged, then the computer cannot lose.» 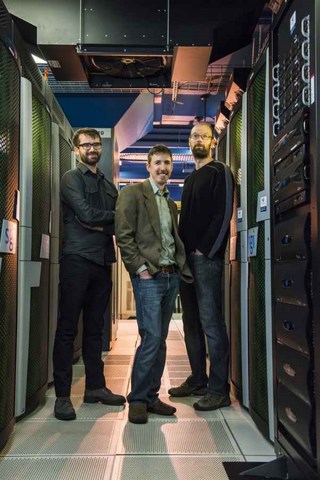 To achieve this near-perfection, Cepheus was given an intensive training. After incorporating the rules of the game, the software played against itself for two months analyzing 6 billion hands per second to choose the best option, taking into account all the consequences of each possible decision. To achieve this level of performance, the team from the University of Alberta has made a cluster of 200 computers each with 32 GB of RAM and 24 processors. In the end, Cepheus would have played the equivalent of a billion billion hands, learning from its defeats and victories.

But the contribution of Cepheus in the field of artificial intelligence could go well beyond the poker. Michael Bowling, the researcher behind the project, told the website The Verge that the program could help governments and some companies to optimize their strategies for information security. Cepheus could also help doctors treat patients with diabetes , taking into account changes in circumstances like diet and  physical activity.